Southern Railway Ltd provide a commuter train service between Uckfield and London. Here are the current timetables in PDF format:-

For journeys far and wide go to National Rail Enquiries Timetable where you can enter your journey details, or call 0870 830 6000. Download PDF of the area map(43k)

The present Uckfield station opened in 1991 replacing the original structure which was sited 50 metres to the south. With the closure of the line south to Lewes (where a junction allowed trains to continue on to Eastbourne or Brighton), the original station found itself stranded on the wrong side of a level crossing on the High Street which created traffic congestion whenever a train was arriving or departing from the station. The decision was therefore made to close the original station (which had been opened in 1868) and to open a new station on the other side of the road. The original station was demolished on 9 December 2000 after it had been damaged by vandals. 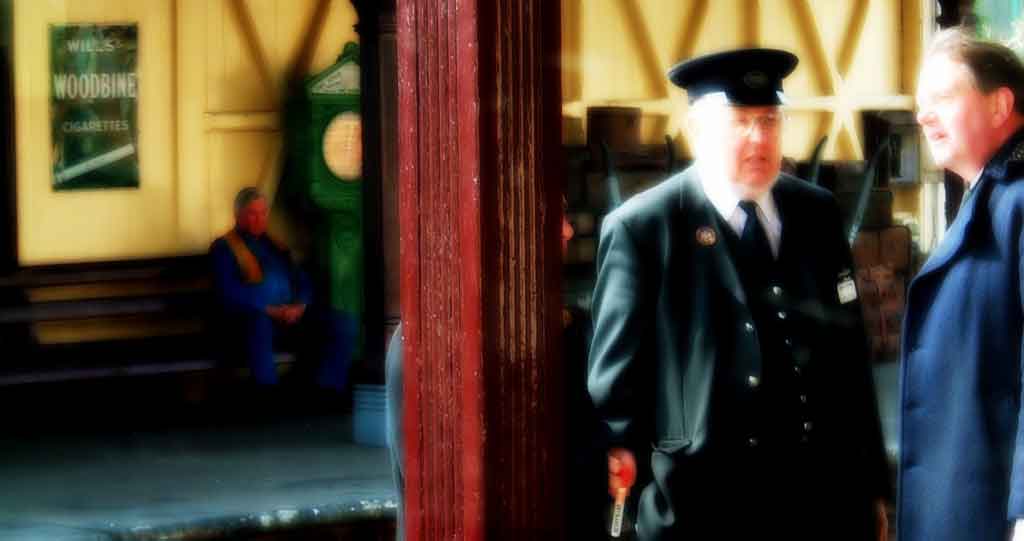 A campaign to re-open the line south of Uckfield through to Lewes, known as the Wealden Line, has been ongoing since 1986 and has attracted cross-party support. In 2008 the “Wealdenlink” presentation was published which gave new impetus to the campaign for reinstatement.[3]. On 23 July 2008 the Central Rail Corridor Board (a joint group of local councils and stakeholders) commissioned study by Network Rail reported that there was not an economic case for reopening, citing a £141 million cost and a low “Benefit To Cost ratio” of 0.64 to 0.79 when a BCR of 1.5 is the minimum needed to make a scheme viable. Whereas the neighbouring East Grinstead line is electric, the Uckfield line is run only by diesel trains. It has been proposed many times that the line be electrified, but this is considered too expensive. Read more about the history of the old station here. Network Rail’s final report into the reinstatement of the Lewes-Uckfield railway line – download PDF 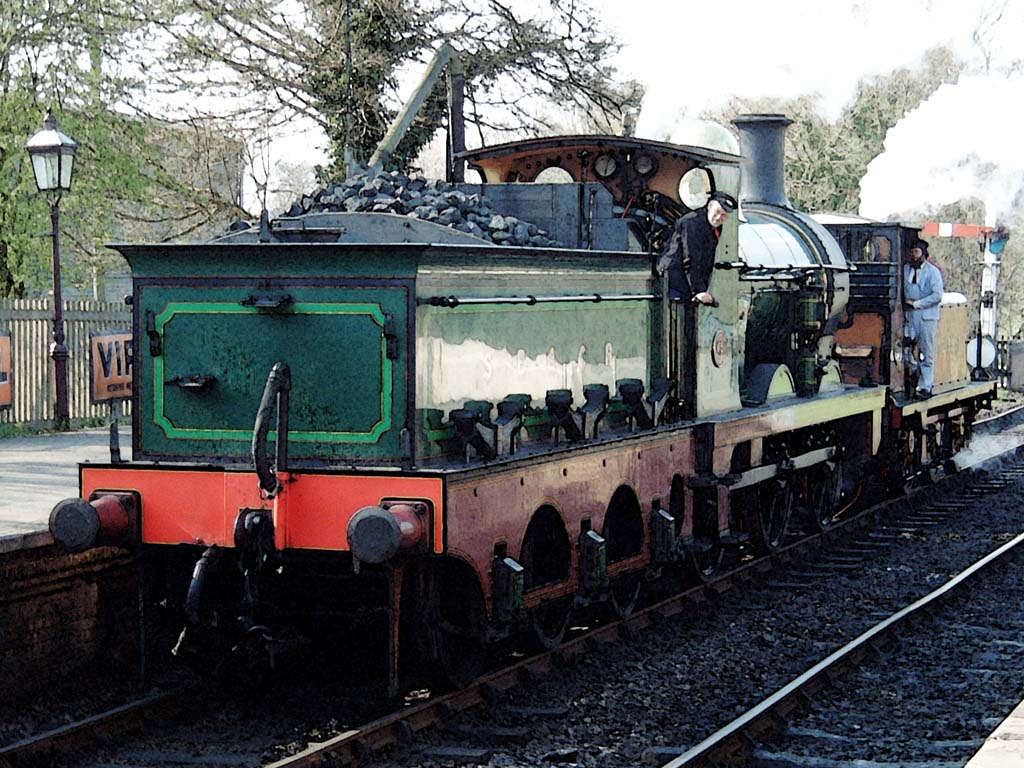 The Bluebell Railway is Uckfield’s famous steam locomotive. They have a very comprehensive site well worth a visit.

The port of Newhaven is only 30 mins drive from Uckfield and DFDS Seaways now run the Newhaven-Dieppe route. Ferries depart 2 or 3 times a day (depending on the time of year) and take just 4 hours to reach their destination. View the Newhaven-Dieppe sailing schedule. Onboard facilities include a restaurant, a shop, and a bar with floor to ceiling windows and stunning sea views, kids will love being out on deck, and there is also a play area to keep them entertained. Depending on where you’re heading this can be the best way to get to some parts of France and Spain.

Files ending with .PDF need the free Acrobat reader to view them.